Sponsors roll in to back Herefordshire & Worcestershire Sports Awards

Sponsors roll in to back Herefordshire & Worcestershire Sports Awards 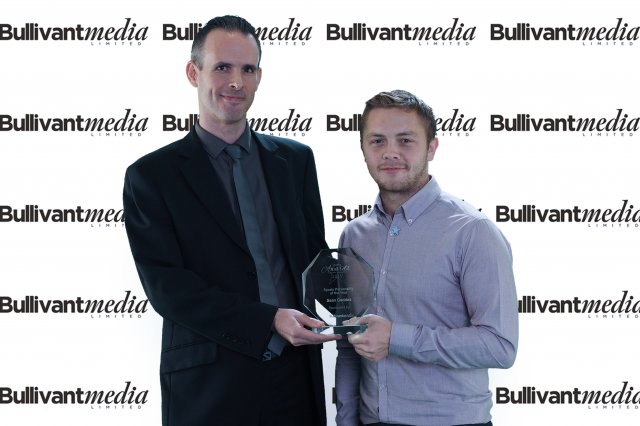 SPONSORS are already coming in for the 2016 Herefordshire & Worcestershire Sports Awards which will again take place at Worcester Warriors' Sixways home.

The awards are a celebration of sporting talent and achievement and mark the contributions of individuals, schools and groups across the two counties.

Bullivant Media – publisher of the Redditch Standard – is sponsoring the headline Sports Personality of the Year award for the third year in succession.

It is the 15th anniversary of the awards and to mark the milestone organisers are thrilled to enhance the categories to include the BBC Power of Sport Award.

This honour will recognise an individual who has significantly changed and improved their life through adopting a more active lifestyle. This could be either physically, socially, psychologically, through personal development or any combination.

Sports School of the Year is a new award which will reward a school (primary, first, middle, secondary or high) which has made significant contribution to increasing participation amongst their pupils.

They may have raised their school profile, launched targeted projects, participated in sporting events or engaged with the community.

Sponsoring the sports awards in any capacity is a fantastic opportunity to not only enhance your company's reputation throughout the local community, but to reach potential new customers, show your appreciation for our local sporting heroes and be associated with sport in an Olympic and Paralympic year.

There are still plenty of categories available for sponsorship along with opportunities for headline sponsorship which include:

Attended by more than 250 amateur and professional sports people, local businesses and dignitaries, the prestigious evening will take place on Wednesday, November 9 at Sixways Stadium in Worcester.

Stephen Brewster, Chief Executive Officer of the Sports Partnership, said: "This event is our chance to honour our local sportsmen and women, coaches, volunteers, clubs and officials.

"Over the years, we've received such huge support for the awards and the partners that we have attracted share with us in wanting to recognise, reward and celebrate the positive impact that individuals and clubs are making on sport and physical activity."

A full list of this year's categories and registration for nominations can be found at www.sportspartnershiphw.co.uk/award-categories.

Nominations will close on Sunday, September 25 at 11.59pm. For more information about the awards evening, including sponsorship opportunities, contact Sarah Mackay by e-mail at s.mackay@worc.ac.uk or call 01905 855543.

Over the coming weeks and months we will continue to preview the awards before profiling those in line for honours as the event draws nearer.