This Girl Can returns to the two counties!

This Girl Can returns to the two counties! 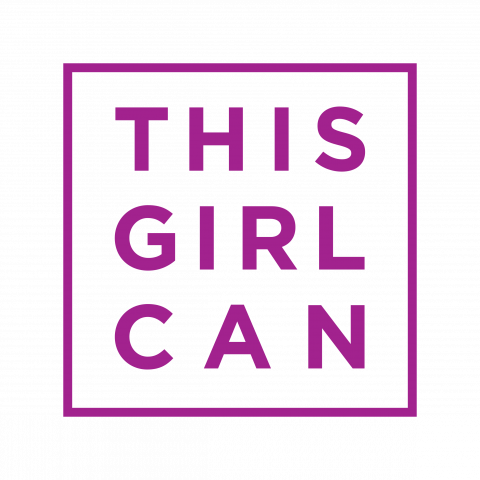 The Sports Partnership Herefordshire & Worcestershire has announced that 'Worcs Girls Can' will return in March alongside the new 'Here Girls Can' campaign in Herefordshire.

The local campaigns, styled on the national 'This Girl Can' initiative, are designed to get women and girls moving, regardless of shape, size or ability.

In February 2017, the Sports Partnership Herefordshire & Worcestershire (SPHW), in collaboration with six lead schools across Worcestershire and a range of sport and leisure providers, engaged over 1,500 women and girls in the campaign.

Schools across the two counties recently submitted applications to become lead schools in the 2018 campaign. The successful schools were:

Beky Williams, Head of Participation at SPHW said, 'We are delighted to be delivering Worcs Girls Can again, and to be introducing Here Girls Can in Herefordshire.

Findings from last year's campaign revealed that 38% of girls in Worcestershire schools were inactive. In 2018, the focus will be to reduce this statistic and to promote the positive impact sport can have on mental health and wellbeing.

Recent research has shown that among girls over 14, more than a third said they felt insecure, hated other people watching them and were self-conscious about their bodies. Almost two-thirds said they disliked competitive PE lessons.

Through the campaign we want to help schools, and particularly PE departments, address this issue.'