Where are all the Women?

Where are all the Women? 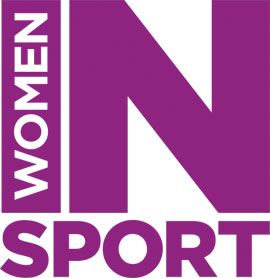 New research, co-funded by the Erasmus+ programme of the European Union, will be shared at Women in Sport's Empower Conference in London, 18th October, highlighting that women's sport is often 'barely visible' in all five nations studied.

With evidence of some countries failing to achieve more than 2% of coverage for women's sport and around 30% of some channels having zero women's sport coverage in some periods, this research shows there is still a long way to go in achieving parity for women's and men's sport.

Key findings from 'Where are all the Women? Shining a light on the visibility of women's sport in the media.'

"Where national teams are successful, or individual women's sports stars have a strong following, the media shows interest, therefore coverage and viewing figures are strong.

A number of best practice tools and initiatives have been outlined in the report, which will be discussed and debated at the Empower Conference, sponsored by Skoda. The conference will see trailblazers, record breakers and campaigners discuss and celebrate how sport can help us to reach a fairer future. For more information on the conference visit www.womeninsport.org