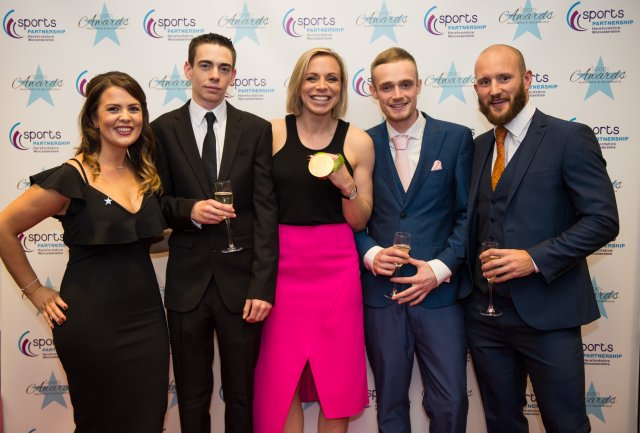 Callum was first introduced to us as an attendee on the Healthier, Happier, Fitter, Strong (HHFS) programme, as part of our Youth Engagement Project. The day prior to attending HHFS, Callum had been release from prison; he was fairly quiet and was unable to complete an air squat which he blamed on 'prison legs'.

With physical activity and sport and absent part of his childhood, Callum showed little interest in the first session; HHFS coaches were unsure whether he would engage fully or attend the programme. However, Callum proved coaches wrong and attended the next week, the following week and the week after that. He completed the course and in the process became one of the most engaged participants they had ever seen.

Not only did Callum dramatically improve his fitness levels, he transformed as a person. He continues to engage in fitness training and has explained on multiple occasions how it positively impacts his life, keeps him out of trouble and focused. Upon completion of HHFS, Callum returned to Mettabox Crossfit Droitwich, delivering beginner sessions to children. He has also given his time voluntarily to support local sport and physical activity events locally, as well as completing his Level 3 Personal Training Course. Callum also claimed Sports Partnership Herefordshire and Worcestershire's 'Power of Sport' award in 2017 for the positive changes he has made through sport and physical activity.

Callum still has regular conversations with his HHFS coach around training and healthy living:

"He participates in any sporting activity that is made available to him. To me, Callum is the definition of the positive impact that being active can make on individuals."