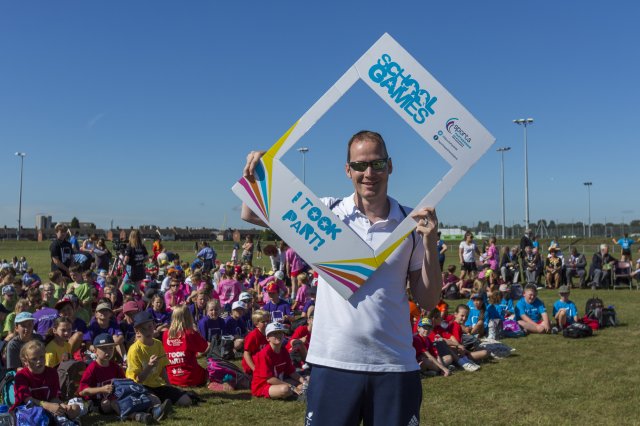 It is an essential component of the safeguarding agenda to ensure that safeguards are put in place when children are featured in any form of media (including the internet).

There is evidence that some people have used sporting events as an opportunity to take inappropriate photographs or film footage of young and disabled sports people in vulnerable positions. In addition photographic images may be misused through modification or distribution via the internet. Official media personnel should take care over the angles chosen for filming and particularly in sensitive sporting situations such as gymnastics, swimming and some athletic events. In addition, profile shots of students (side on) are generally less prone to risk of misuse.

Accompanying staff are only allowed to photograph/film and share images of a young person for whom they are directly responsible. If consent has not been granted, then no photographs/filming should be taken of this young person.

Some people at the Worcestershire/Herefordshire School Games will ask not to be photographed. It is the responsibility of the person taking any photographic image to ensure that they do so according to this policy and do not include any person so identified.

Please be aware that the official images or film that may be captured during any Worcestershire/Herefordshire School Games events using film photography, digital photography, video or other medium may be used by the Sports Partnership Herefordshire and Worcestershire to promote the event and the organisation itself via online channels (such as website, social media pages – Facebook, Twitter, Instagram, Linkedin), other publicity material (such as internal and external newsletters), posters and provided to the media for publication in local or national newspapers.

All photographs/videos will be retained for a period of 3 years from the date of capture. All photos/videos will be processed, managed and stored in line with our privacy policy